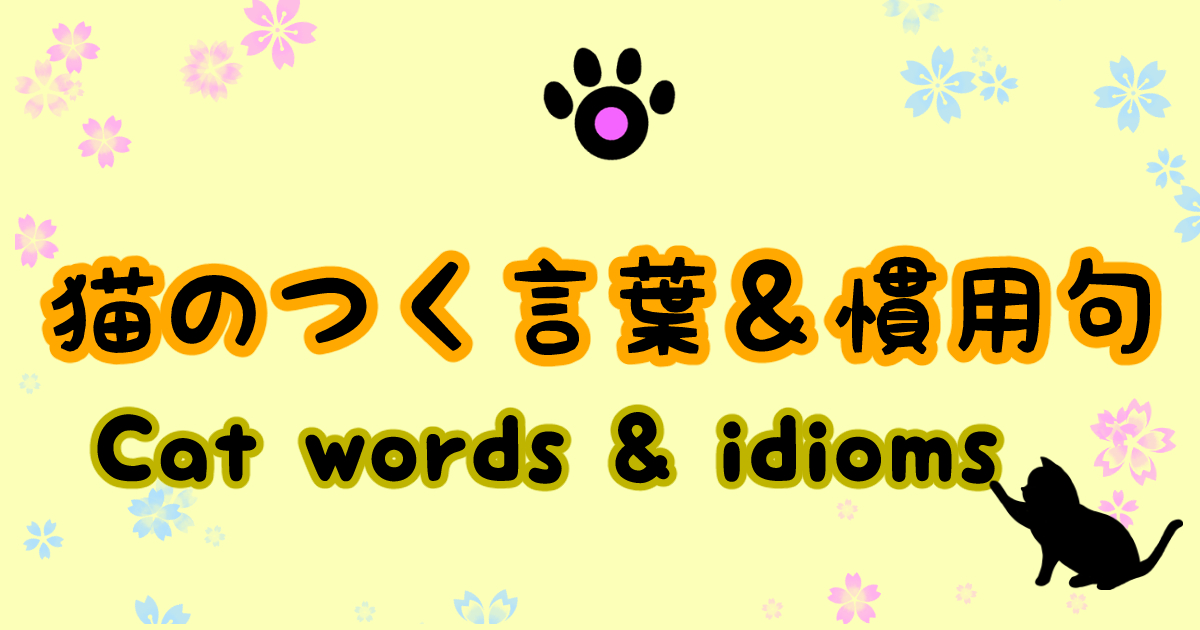 Cats are the best animal in the world.

Everyone loves cats. They are cute, sweet, and make us feel warm and fuzzy.

As almost all languages have cat words and cat idioms, Japanese has many words and idioms which have “cat" () in them, too.

In this article, we are going to learn 7 cat words and cat idioms which Japanese natives are using in real life!

But in Japanese, (Neko-jita) means a person who can’t handle eating hot food. In this word, it doesn't mean hot as in spiciness, but as high temperature.

Have you ever burned your tongue when you ate hot food? If your tongue hurts a lot when you have a hot meal, you are definitely (Neko-jita).

Why is used for a person who can’t eat hot food?

It is simply because Japanese people have the idea that cats can’t eat hot food.

Have you ever watched Ghibli’s movie “の (Kiki’s delivery service)”? There is a scene where Jiji (Kiki’s cat) had hot food and he was surprised by its hotness. He couldn’t drink it. It is expressing the idea of (Nekojita).

I don’t like to eat hot food because I have a cat tongue.

Tom has a cat tongue.

Many people may have gotten scolded by their parents when they had bad posture. They got scolded because they had (Nekoze).

means that your back is round like cats when you slouch over.

Literally, (Nekoze) is “cat’s back.” 背(ze) means back. (Japanese usually say (Senaka) for back.)

A cat’s back is usually round when they are sitting or sleeping. So, Japanese natives say for a person who’s back is round and your head is leaning to front.

Hey, you've got a cat's back! Fix your posture!

He's got a cat's back so he looks shorter than he is. He's actually tall.

Justina
I often do this when I read a book or play video games!
I always slouch, I have to fix my posture.

Next word is の(Nekonome). It literally means “cat’s eye.”

You might guess it means something cute or big when you hear that.

But this is often used as a metaphor to mean something that quickly changes. Cat’s pupils change quickly from big to small depending on the light, so it’s used to describe people’s quick-changing decisions or mood.

When you want to use this word, you say it with みたいに(mitaini)orのように(noyouni) after の.

Her feelings change as quickly as a cat’s eye.

In this case, we can use this to mean a girl/boy who changes her/his opinion on something easily. For example, she/he might want to go to one restaurant, but then immediately change her/his mind right after.

We can also use の (Nekonome) in this way.

He changes what he means as easily as a cat’s eye.

This one might seem a little difficult to understand at first. You can use this for, say, your boss. He will tell you one thing, and after you do it, he will say right after, “Actually, that’s not what I wanted you to do.”

き is a lucky cat.

You see them in Japanese gift shops at sightseeing spots. They’re usually depicted as a cat sitting on its hind legs with a paw in the air.

Calico き is especially lucky, It expresses the calico き will bring you very good luck!

Black き has a meaning of strong magical charm. Black き protects you from evil spirits and bad luck.

Red き is especially lucky for your health.

Why is 猫 a symbol of luck in Japan？

For ancient Japanese, cats were a beneficial animal to people because they catch rats, which eat food, crops, and silkworms. There were many farmers that had been in the silk fabric business at that time in Japan.

There were many 大名 (Daimyo) and 将軍 (Shogun), like 豊臣秀吉 (Hideyoshi Toyotomi) who had cats as their pet, too.

One story got famous in the Edo era.

A Daimyo, 井伊直孝 (Naotaka Ii) saw a cat beckoning him in front of a gate of Gotoku temple (豪徳寺). When he went into the temple and took a rest with the cat, it started to rain heavily and thunder cracked loudly.

He thought the cat helped him escape from the lightning and the bad weather and he really appreciated it. The monks also welcomed him even though he came so suddenly. After that, the Daimyo donated money for the temple because of the cat.

The most common Japanese cat idiom is のもりたい (Nekonotemo-karitai). It literally means, “I want to borrow a cat’s paw.” This idiom actually came up in a text I (Justina) translated for a game!

You use it when you’re so busy, you’d even ask a cat to help you with work.

Today, so many customers came in, so I was so busy I even wanted to ask a cat for a hand.

*sigh* I’m so busy that I even want to ask a cat for help.

In these situations, you’re so busy with work, even just a little help, such as from a cat, would make you feel better!

Another idiom we have is に。

It literally means “A coin for a cat.” A “koban” is one of those ancient Japanese coins. You may have seen it on the Pokémon meowth’s head!

It’s a waste if you give him such expensive wine! For him, it doesn’t matter how expensive it is.

In this situation, this man probably doesn’t understand the value of expensive wine, so if you give it to him, he won’t enjoy it to the fullest.

If you give her such a high-quality painting, it’d be a waste. She doesn’t have any interest in art, after all.

This girl doesn’t have any interest in art, so she won’t recognize the painting’s full worth!

This idiom actually comes up in Japanese Pokémon games as a Pokémon move. This move is called “pay day” in English, but is called に in Japanese.

Japanese usually use this idiom so they do not be careless when they are in a game or a competition.

Don’t be careless even if we have a big lead. It is said a cornered rat bites a cat.

You should not make him angry because a cornered rat bites a cat.

Cats are heavily connected to Japanese culture. It is said that cats were imported from China into Japan 1300 years ago. In the Heian era (794~), cats got a reputation as a cute pet among Japanese royalty. Japanese people has been spending a lot of time with cats. They gave us happiness and comfort even in hard times.

Let's learn Japanese like cats! With curiosity and at your own pace.🐈 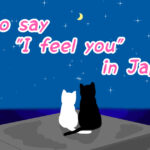 How to say I feel you in Japanese and some phrases to cheer up your friend or lover! 【with audio of native pronunciation】 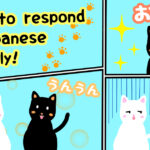 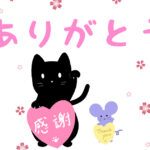 Seven phrases to say thank you in Japanese.

Saying "thank you" is fundamental when learning Japanese. Many learners may already know "arigatou" or "arigatou gozaimasu" but there are some other ways to say "thank you." We will share seven basic ways to say thank you, including "arigatou," as well as explanations about when to use them. It'll be easy to understand even for non-Japanese leaners! You will be able to say a "thank you" that is suitable for every situation and for every person. Seven phrases to say "thank you" in Japanese Arigatou gozaimasu / Thank you The most common way to say thank you in Japanese is ... 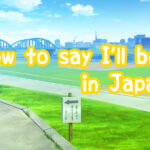 Particles like で, に, を, は are some of the most difficult grammar points for Japanese learners. Many Japanese learners in upper levels still get confused about how to use particles correctly. But you don't have to be too worried. The key to understand particles is to grasp the concept of each particle. Let’s understand the basic concept of で (de) and use it like a native Japanese. で (de) particle で (de) is one of the basic Japanese particles and is mainly used for four types of expressions. The basic concept of the で (de) particle is “a boundary.” ...

NEXT
How do you say sweet tooth in Japanese?